Divorce And The Family Law Act 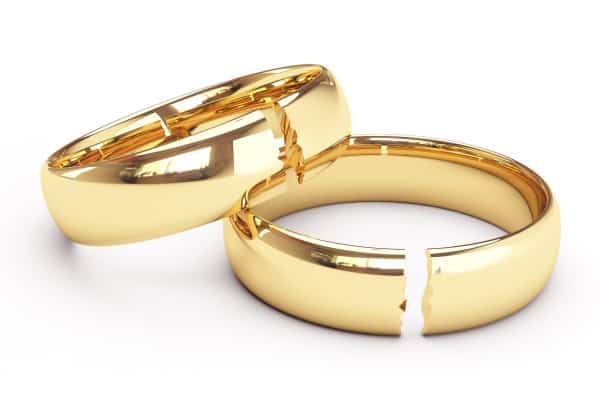 Filing for divorce and experiencing a separation are stressful and emotionally painful enough without having to manage the legal battle that inevitably stems from it.

However, hiring an experienced divorce lawyer or separation lawyer who’s resolved all types of legal challenges can significantly reduce this weight on your shoulders.

Minors Family Law are professionals exclusively practising family law and continuously updating their knowledge on everything concerning the process of getting a divorce in Australia.

Australian marriages and separation agreements are generally smooth procedures depending on the circumstances. Some aspects can complicate proceeding further such as dependent children being involved in the separation, or if the couple were married overseas for example.

Why You Shouldn’t Postpone Filing For A Divorce

Due to the complex nature of getting a divorce, a large number of couples simply choose not to divorce in fear of the process financially and emotionally damaging everyone involved, including their families.

Following separation, this is almost always never the option, as remaining unwillingly married poses an even higher risk to further breakdown and complications amongst families and relationships.

Many people become uncomfortable with the idea of getting lawyers involved thinking it will likely worsen their situation while adding a sense of intention and seriousness to the separation. However realistically it’s quite the opposite.

Unlike some other countries, the majority of separated couples don’t know that getting a divorce in Australia is based upon a ‘no fault’ principal. This means that the court will not delve into the reasons for the divorce, only that the marriage can no longer be salvaged or revived.

The reasoning behind filing for divorce won’t influence whether the divorce is granted or not.

Applying With A Divorce Lawyer – Things To Know

Contact us today to discuss your personal matters or how to apply for a divorce with Minors Family Law, Sydney.

Do You Need More Information Or Family Law Advice?

Do You Need More Information Or Family Law Advice?

Get In Touch With Us
Page load link
Go to Top